The Rams coming back to Los Angeles not only meant bringing football back to the city, but it also created one of the biggest nights of the year to help support the Los Angeles Regional Food Bank. The Third Annual Taste of the Rams, presented by Don Lee Farms, has become an annual event to raise money for the L.A. Food Bank, took place on November 5th at Sportsmen’s Lodge in Studio City.

This one-of-a-kind experience featured numerous players from the Rams, including Honorary Chair Todd Gurley, along with Ram cheerleaders, their mascot Rampage and some of the best chefs in Los Angeles. Everyone came together not only to celebrate the Rams and get a few autographs, but with a silent and live auction of sports memorabilia to raise money for the LA Food Banks.

The Los Angeles Regional Food Bank has been working to fight hunger in Los Angeles County since 1973 and amazingly provides food to over 300,000 people every month. These meals go out to every group of people you could think of, including: children, seniors, families, veterans and anyone else who might be hungry. To feed that many people a one night event while helping, certainly is not enough to sustain what is such a needed organization. Volunteers and donations are needed all year and to assist the Food Bank, they work with more than 650 partner agencies to help distibute what was more than 70 million pounds of food in 2017.

A night like this is a great reminder of what a big task fighting hunger in a county the size of Los Angeles is. The importance was relayed by the Rams as well as Todd Gurley who talked about the importance of giving back and assisting the Food Bank as he also donated to his home state of North Carolina. After Hurricane Matthew, Todd went back home to North Carolina to serve those in need at Food Bank of Central and Eastern North Carolina. Since coming back to Los Angeles the Rams as an organization have made it a priority to help with this huge problem in Los Angeles County.

There is no doubt that people are already marking their calendars for the Taste of the Rams in 2019, but to help the Los Angeles Regional Food Bank reach their vision of “No one goes hungry in Los Angeles County”, it takes a year-long effort. You can donate, volunteer or even do a virtual food drive, but with such a huge problem, whatever you can do will truly help. 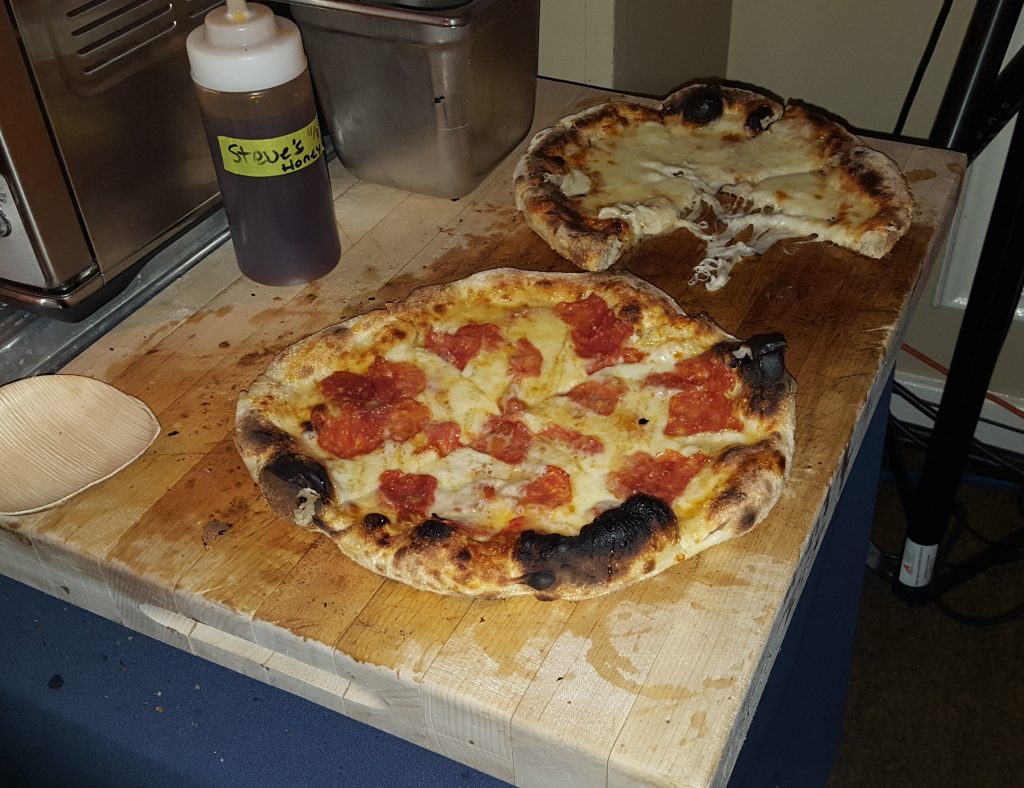