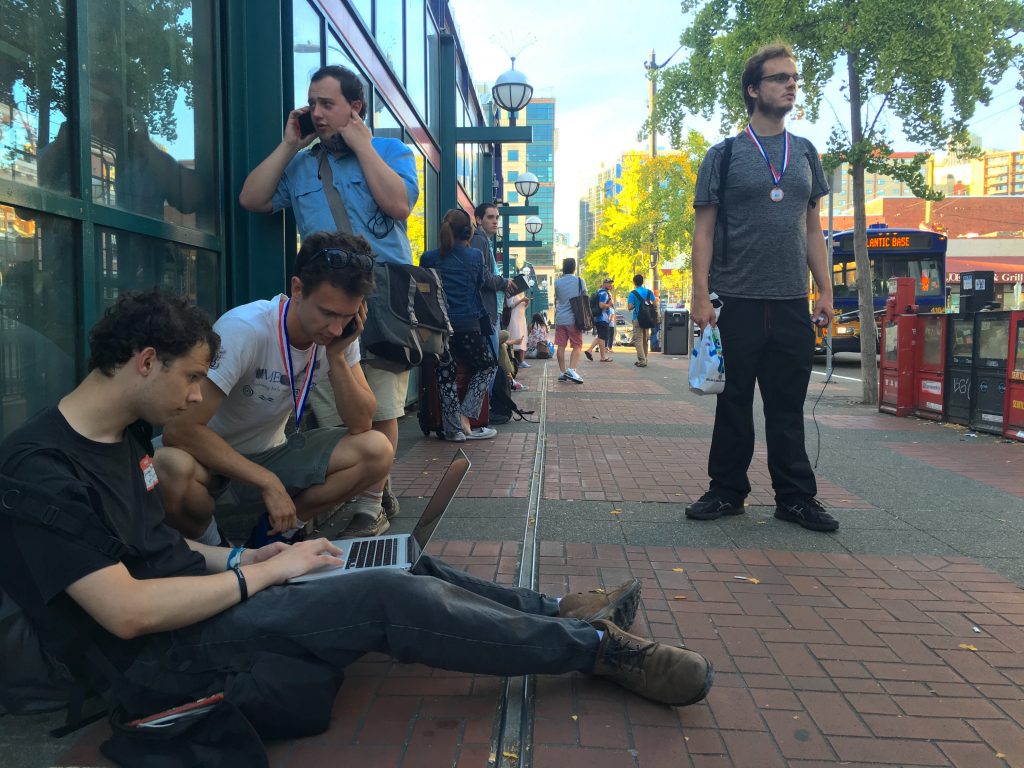 When you think Asperger (or “higher functioning Autism” as it is now often called) you do not usually think stand-up comedian. Accountant? Maybe. Engineer? Definitely. But professional funny man? Jerry Seinfeld did once muse that he might be somewhere on the Autism spectrum. But then he immediately walked that self-diagnosis back. And yes, Jim Parson’s is pretty damn funny in “The Big Bang Theory” as Sheldon. That character though seems a bit too unobservant/un-self aware to make it as a comedian. 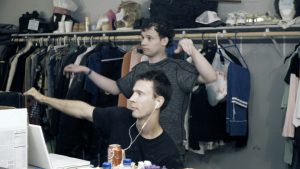 Perhaps this is why I am so intrigued by HBO’s new documentary “On Tour With Asperger’s Are Us.” Presented by executive producers Mark and Jay Duplass (“Room 104,” “Togetherness”), the six-part documentary chronicles the trials and tribulations of four comedians with Asperger. The related press release states that the men, in between suffering the usual indignities associated with living on the road (playing empty houses, group tensions, etc.) will also share their unique perspective on life as an “Aspie” and the comedic material this produces (described by at least one person as “dark absurdism”). If that is not enough to hook you in, the show also reportedly features a quirky old RV. Series debut is April 30th. For more information click here. 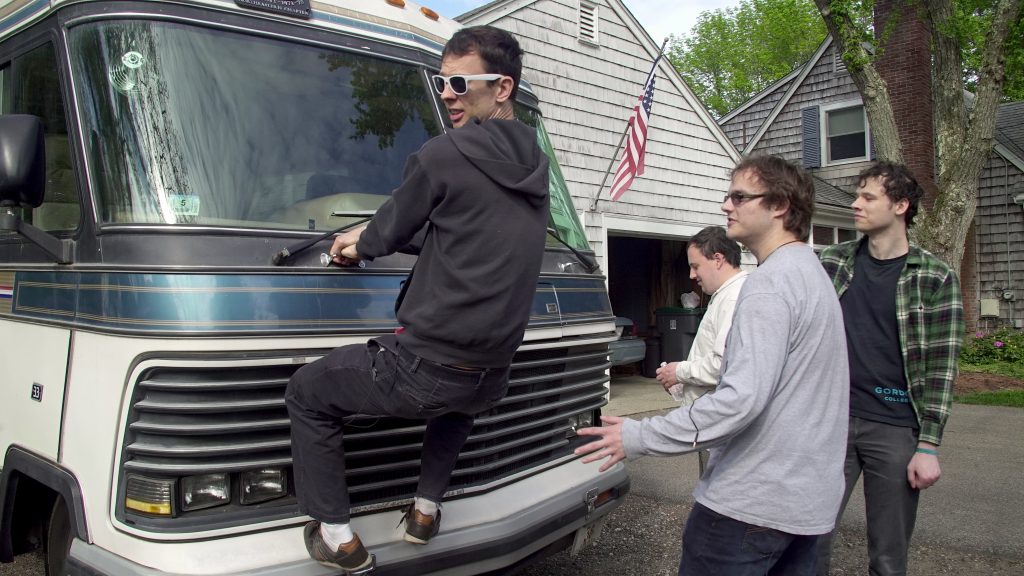 May 17, 2017 Yenis Monterrey Film, TV & Books 0
Spread the love
Spread the loveThe special screening of the feature documentary ‘House of Z‘| 87 Minutes had its world premiere at Tribeca Film Festival 2017. It is directed by Sandy Chronopoulos and it is her first documentary. […]