Ring in the holidays and the New Year 2020 with a whole host of stellar shows at Skokie Theatre. Avoid the downtown traffic and enjoy fabulous entertainment right in your own backyard. Here’s the full line up:

The Music of Hanukah

‘Retha – A Tribute to the Queen of Soul 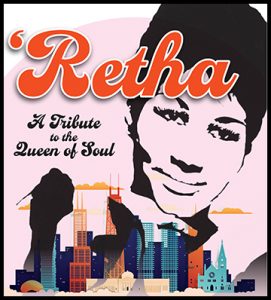 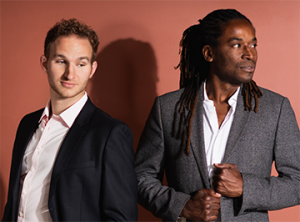 This promises to be another amazing evening as von Haslow triumphantly returns to share his musical genius. Audiences will thrill to a performance of popular hits, original music and contemporary songs in the American Songbook. 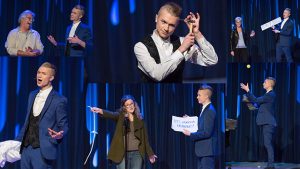 Trent’s high-energy brings a fresh feel to the classic magic show with mind-boggling magic and gut busting humor, earning rave reviews in over 20 states. Last year’s performances sold out. Get your tickets now.

Ring in the New Year with a celebration of great music, Broadway, Pop and Rock with one of Chicago’s most celebrated singers.

That’s Alright! A Tribute to the Early Career of ELVIS PRESLEY  presented by Jonathan Lyons 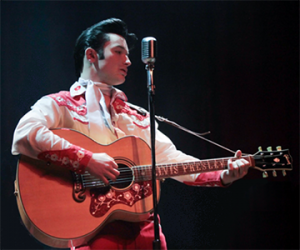 Celebrate the King’s birthday with one of the most exciting tribute bands in the Midwest. Lyons and his band, Pryde, recreate the magic of the most popular entertainer in the world when he was just starting out.

One Night Only – An Incredible Evening of Entertainment in “Torch, Sass and Swing!”

July 7, 2018 Mira Temkin Entertainment 0
Spread the love
Spread the loveComing to the Skokie Theatre for one night only, Friday, July 20 at 8 p.m. is an unforgettable evening of torch songs, smoky clubs and great music by four of Chicago’s greatest talents. […]

August 16, 2018 Eucarol Juarez Entertainment 0
Spread the love
Spread the loveThis past Thursday I attended Joking at the Skokie-Here Comes Trouble at the Skokie Theater. A week filled with comedy, this was the kickoff show.  Featuring Brad Walkow, Eunji Kim, Andrew J. Pond […]